Stanko Gagrčin is a multimedia artist from Serbia.

In 2013 he graduated Interior design in the high school for design "Bogdan Šuput" in Novi Sad.

He got his Bachelor's degree in Scene Architecture, Design and Technology at Faculty of Technical Sciences of Novi Sad in 2017.

Artist in residence at the Homesession gallery in the spring of 2018 in Barcelona.

Attended the Experimental Film Course at the Berlin school filmArche in 2019.

Currently works as a scene designer, assistant and project manager at the Foundation Novi Sad European Capital of Culture 2022. and the Network of Cultural Stations.‍

Author of several interactive virtual audio-video installations and experimental films. In his virtual art installations he is exploring the aesthetical possibilities of new media digital art.

Throughout his body of work he is delving into the concepts of gender, ethnic and sexual identity as well as socially and politically engaged themes.


Formal education in high school (Interior Design, Bogdan Šuput School of Design) has provided a strong basis for understanding all visual arts through an in-depth understanding of art history and the ways in which diverse art practices throughout history have evolved into all that contemporary art is now and can be. Afterwards, at the university (Scene Architecture, Design and Technology) this basis would be enriched by learning about dramatic arts and interdisciplinary artistic practices.

Although the process of creation is primarily intuitive for Stanko, this kind of theoretical grounding through formal education allows him to always reflexively return to his works and try to understand them through a broader historical, cultural context. This has influenced the diversity of media and artistic genres through which he has expressed himself and continues to work within, and positions his work in a great plurality of aesthetics, sensibilities and styles in the contemporary moment.

Stanko's experimental films can be seen as hybrid fusion of different genre conventions and stylistic approaches. It can be said that these works are at the crossroads of video art, documentary and fiction films. In his virtual art installations he is exploring the aesthetical possibilities of new media digital art. Throughout his body of work he is delving into the concepts of gender, ethnic and sexual identity as well as other socially and politically engaged themes.


Stanko's work is selected for publishing in the Collect Art 2022 magazine (June 2022, Tbilisi, Georgia) and Al-Tiba9 Magazine (Barcelona, Spain). His video collages were sold at the No Concept Gallery's NFT Auction (March 2022, Belgrade, Serbia) and will also be exhibited at Lacuna Festival (July 2022, Canary Islands) and Binnar (art festival hosted at Vila Nova de Famalicão, Portugal, 2022). After his first solo exhibition in 2019 in Cultural Center Grad (Belgrade, Serbia), he is scheduled to have his second solo exhibition at the Fine Art Gallery of the Cultural Center of Belgrade in June 2023..

In 2022 he curated an exhibition during the Parque De Sol festival in Lames/Sonnenpark in Sankt Pölten, Austria; curated the exhibition "Transformative Power of Open Spaces" during Kaleidoscope of Culture Festival in Novi Sad, Serbia; scheduled to curate the exhibition Young Serbian Contemporary in the gallery Ausstellungsbrücke in the Lower Austrian Government building in December of 2022.

In September 2022 chosen for an artist in residency program curated by Nataša Antulov in House of Klein (Klanjec, Croatia).
‍ 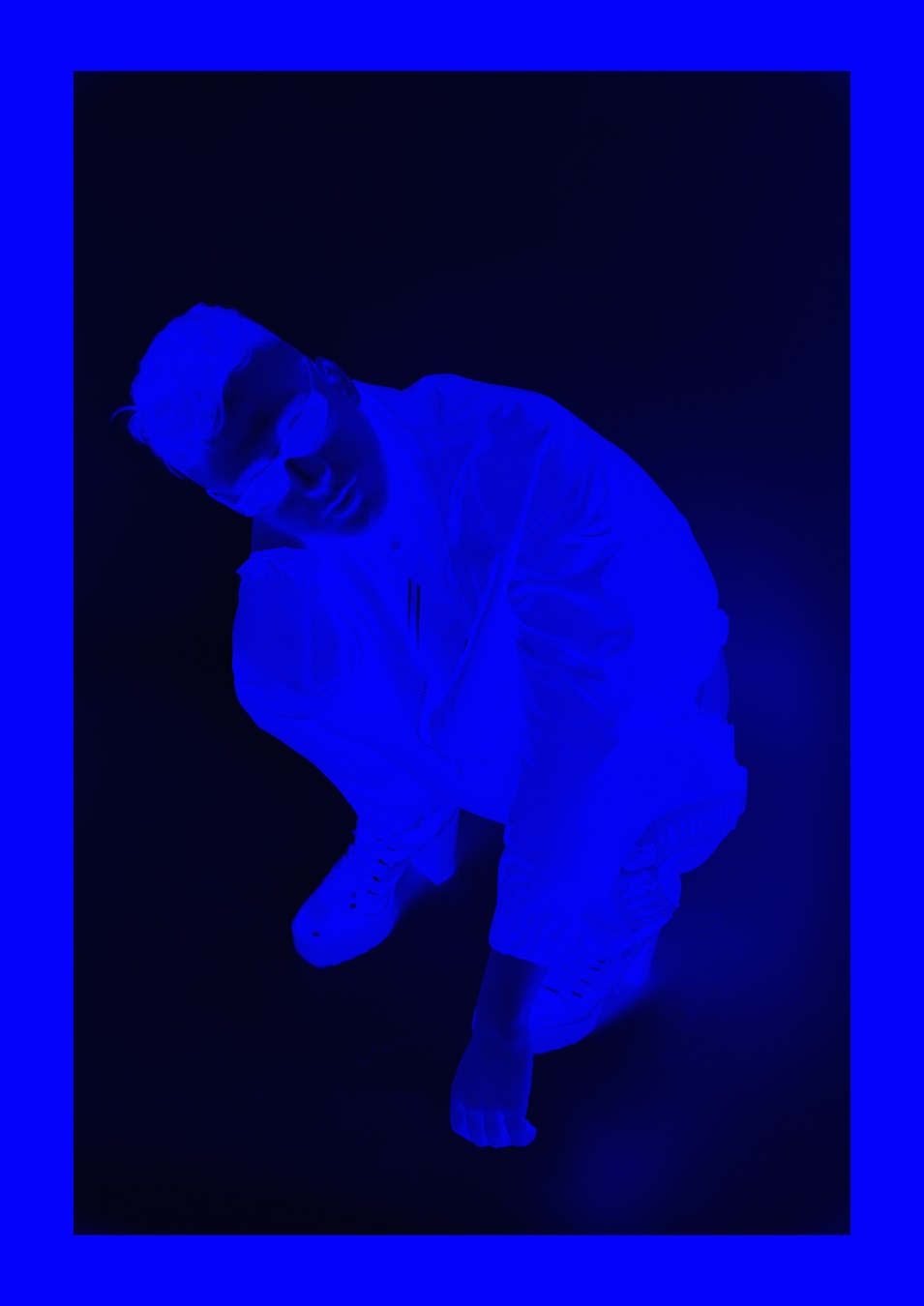 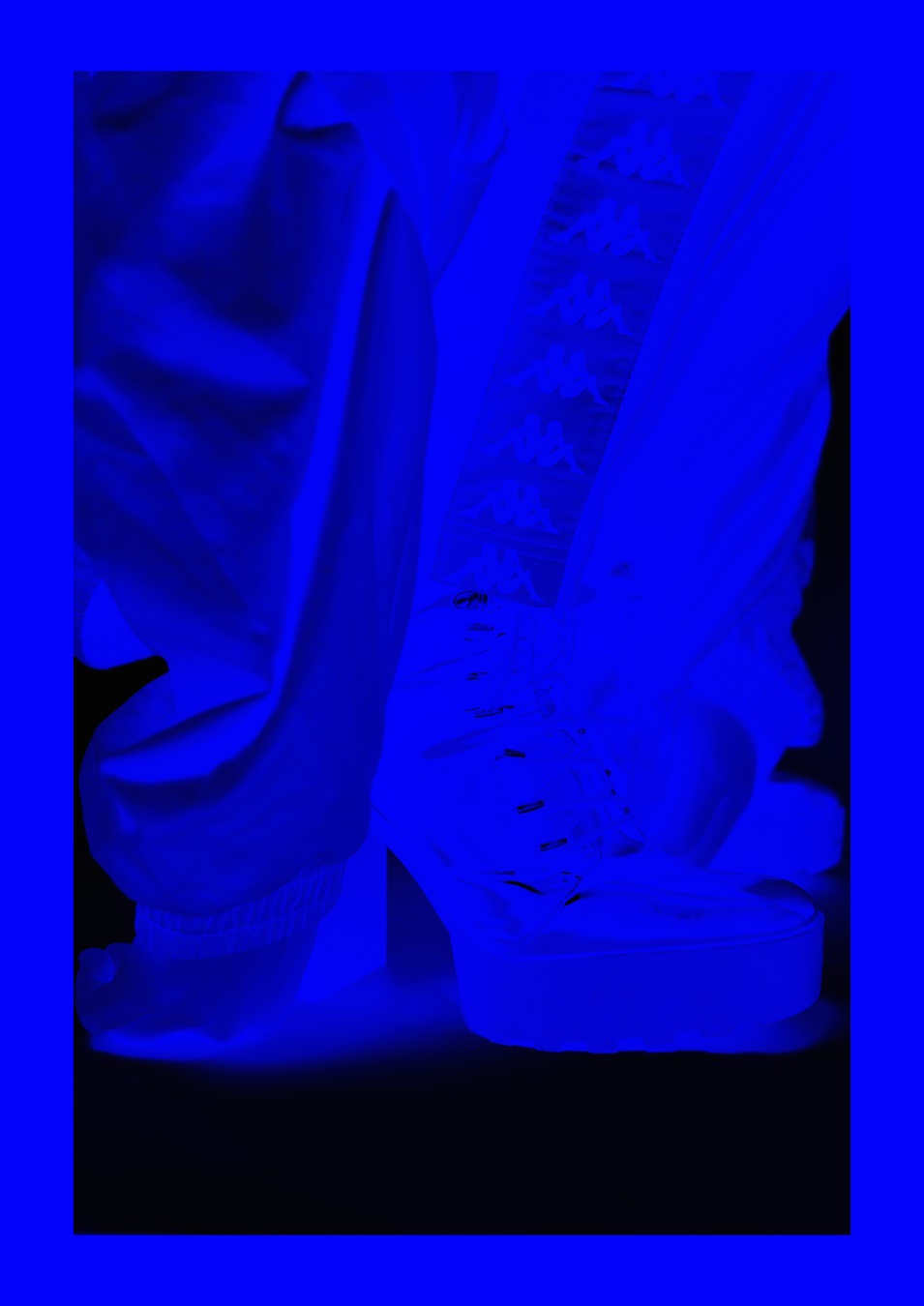 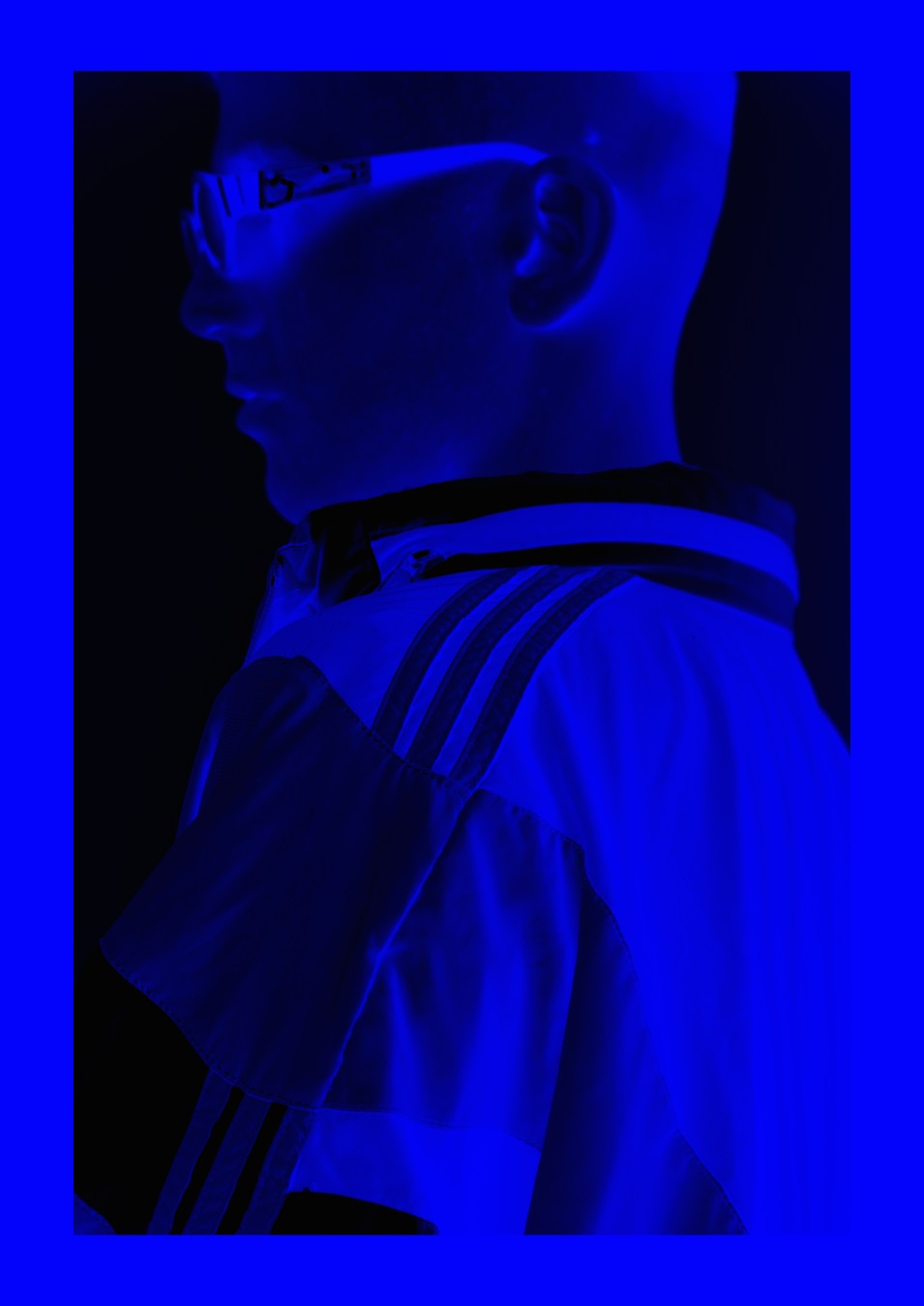 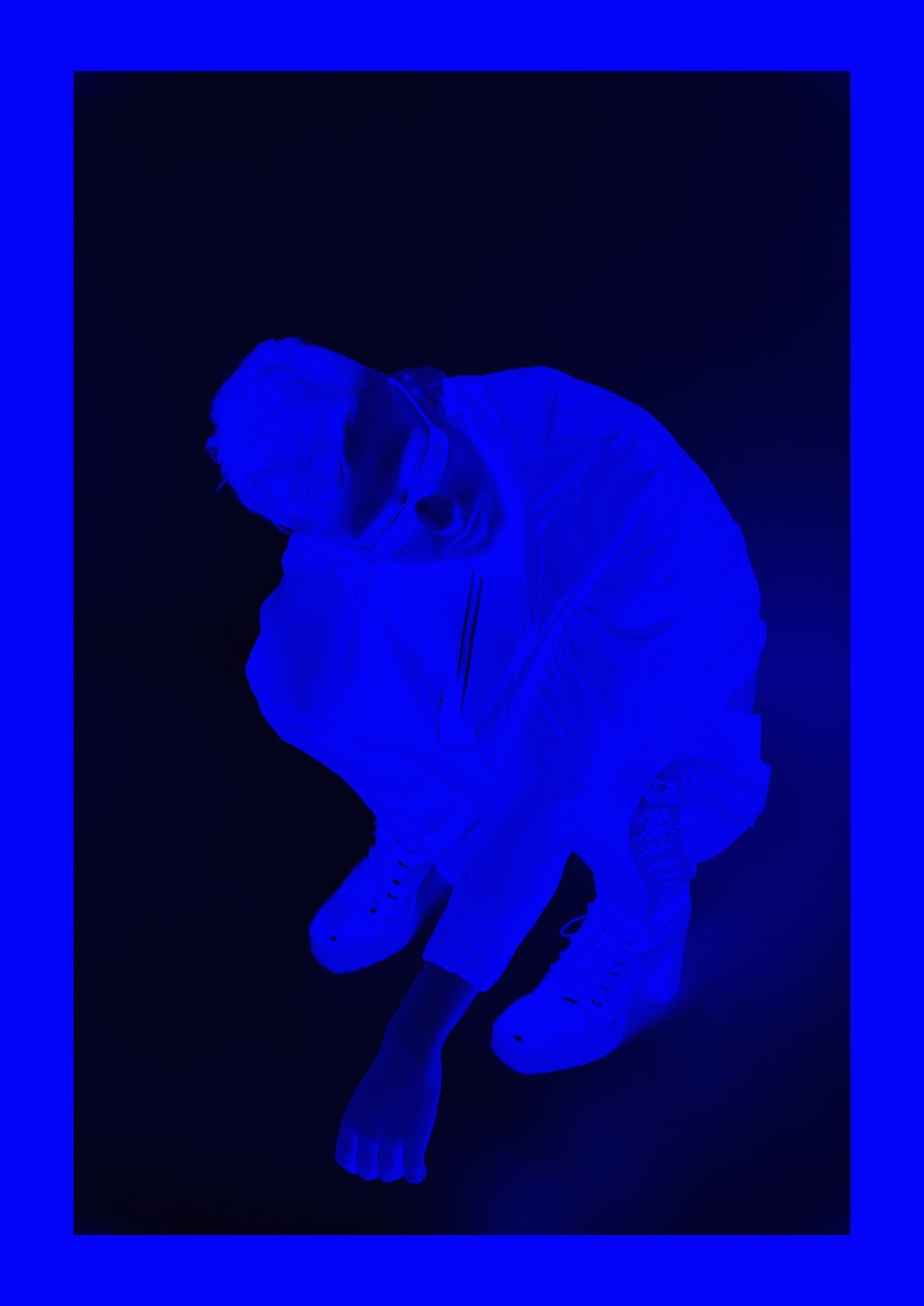